Back in the 90s and early 2000s, PowerPCs were starting to show a lot of potential. Based on RISC architecture, the PowerPC 32-bit or 64-bit (ppc64) machines were great alternatives to Intel’s x86 and AMD processors. But since Apple shifted to only Intel processors, PowerPC was left alone, and support for PowerPC-based computers started to decline.

But now, the ingenuity of the Linux community along with their Linux distributions, are helping bring old G4 PowerBooks and iMac G5s back into life.

In this post, we’ll go through the 10 best PowerPC Linux Distributions, their latest working versions, and where to find them. It is time to clean that dusty PowerBook and put your Linux skills back into the table.

Here is our list of the Top-10 PowerPC Linux Distros:

Back in the 1990s, Apple's classic MacOS and AmigaOS were two popular Operating Systems supporting the PowerPC architecture. Running with such OSs, made PowerBooks, iBooks, and iMacs the right choice for personal and everyday computing.

Apple used PowerPC processors in its product line for about 11 years. But in 2006, Apple changed their entire new series to Intel x86. According to Steve Jobs (Apple co-founder), Intel processors provided them more performance per watt than what PowerPC processors did.

The last PowerPC-based Mac shipped and sold was the PowerMac G5 in January 2006. Now, Apple computers use Intel’s CISC processors (since 2006) for all their personal computers.

PowerPC support at the Linux kernel level was first released in the 2.2 kernel version back in 1999, and now it is still being developed as the main Linux kernel.

Back at that time, many Linux distributions were providing support for PowerPC, including Debian, Fedora, Ubuntu, OpenSUSE. And some were explicitly designed for PowerPC, such as CRUX PPC, MintPPC, Yellow Dog Linux, etc.

In 2020, PowerPC was chosen to run NASA's Mars Perseverance and Curiosity rovers. NASA chose PowerPC RAD750, for the following reasons: First, its architecture is simple (operates at 200MHz); and second because this specific model was designed to withstand harsh conditions, more specific to radiation. The RAD750 is also used for onboard satellite computers, such as WorldView-1. PowerPCs are becoming more popular in the embedded computer market, to run workloads like AI, ML, Deep Learning, and other complex systems.

But of course, unless you are Elon Musk, you are probably not building a Mars rover or launching satellites, so why would normal people like you and me still use their old PowerPC machines?

Back in the day, PowerPCs such as G3, G4, G5s, were initially designed for everyday personal computing. A brand new G5 tower running Snow Leopard OS had no match. But those days are gone, and PowerPCs were quickly surpassed by Intel's capacity when it came to personal computing.

But now as of 2021, people are starting to dust off their old macs and turning them into embedded machines, niche workstations, and even game consoles. There are even community-based projects such as the GNU/Linux Open Hardware PowerPC notebook project. A group of people trying to get a new PowerPC-powered back into the market. This project will be open-source and choose Linux as its OS.

Running Linux on a PowerPC?

It is possible to use an old PowerPC machine; G3 G4, G5, or NewWorld mac to run with Linux. But this does not go without challenges. PowerPC is not being entirely supported by the popular Operating Systems in the market. So, many people are opting for a selective couple of Linux distributions, and OSs like Mac OS X and MorphOS.

So, what are the advantages and disadvantages of installing and using a PowerPC with Linux, today?

Although modern CPUs outperform the PowerPC a lot, the technology behind this architecture (RISC), makes it quite powerful for certain today's resource-intensive tasks. Many people still use their G5s with 2.5GHz to do pretty much everything a MacPro user would.

In addition, some people are turning their older PowerPCs G4s or G5s, for more niche tasks. For example, using them only for web browsing, playing YouTube at a certain resolution, emailing, media libraries like Plex and Kodi, video encoding/transcoding, productivity software, cross-platform communications (Facebook and WhatsApp), gaming, etc.

Going for one distribution or the other depends on your resources and requirements. How powerful is your machine, is it G3, G4, G5? And what are you trying to accomplish? 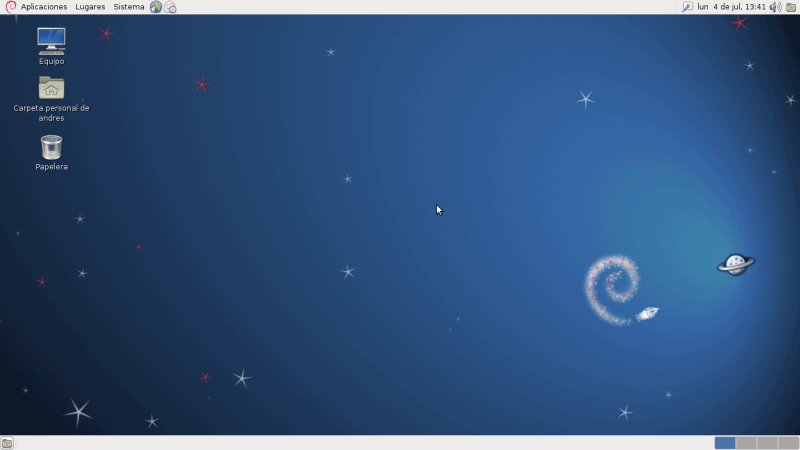 Debian started support for PowerPC (32-bit) in Debian 2.2 (Potato) and dropped the support in Debian 8. The last official support release for the 32-bit PowerPC is with Debian 8 (Jessie). This is why people usually install Debian 6.0 (Squeeze) and Debian 7 (Wheezy) in their PowerPC machines. Such releases are suitable for powerful PowerPC machines.

Install. Check the following source for installing Debian/Linux on PowerPC.

Debian Linux versions 6 or 7 is our top recommendation for a system that will support PowerPC. The current edition of Debian Linux is version 11, however, this edition won’t let you run PowerPC, so you have to go back to version 6 or 7. 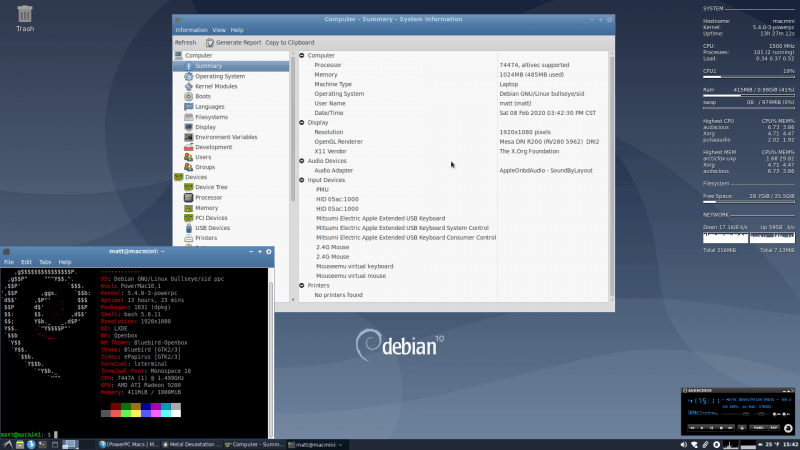 The unstable Debian distribution, known as Debian sid is one of the preferred distributions to use with PowerPCs. With Debian sid, the installation packages will propagate for testing and then be sent to a release. Bear in mind that unstable distributions do not get security updates, their installers may be unpredictable, and they could fail at any time.

To learn how to install Debian sid on a PowerPC, check these tutorials from the MacRumors community, Debian sid step-by-step tutorial, or Debian Sid Remix (ppc32/ppc64). 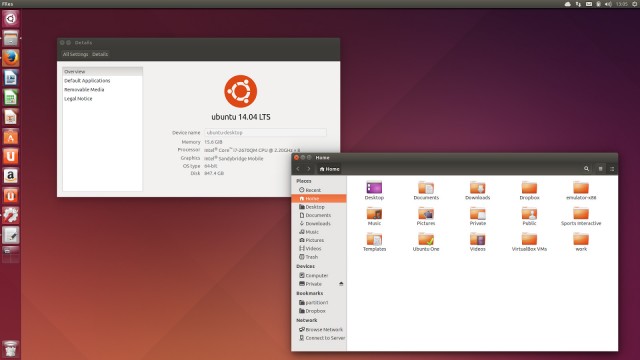 In February 2007, Ubuntu announced the re-classification of the support for PowerPC to unofficial, starting from Ubuntu 7.04. Since that date, PowerPC is supported by the community and only available as a port and not found via the Ubuntu mirrors.

Still, Ubuntu Linux seems to be one of the preferred distributions for running on PowerPC, especially for NewWorld Macs. It can be installed in PowerPC G3, G4, (32-bit), or G5 computers (64-bit via the live64 ISO).

Installation: To learn how to install Ubuntu 20.04 “Focal Fossa” for the PowerPC, refer to this installation guide. 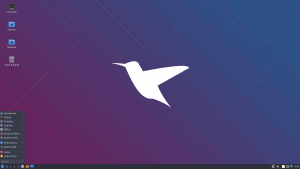 Lubuntu is a lightweight and functional Linux distribution based on Ubuntu. It uses a different desktop environment known as the LXQt desktop environment instead of Ubuntu's GNOME desktop. Lubuntu was designed to consume minimal resources which makes it a great option for PowerPCs. 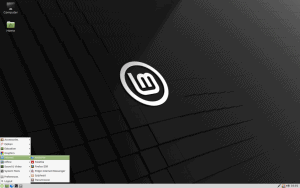 MintPPC, a distribution designed specifically for PowerPC computers, was a well-known project back in 2011. Now, it was brought back to life by developer Jeroen Diederen.

This newer distribution is based on Debian Sid (for ppc64) and lightweight Linux Mint (for the latest LXDE desktop version). MintPPC delivers a lightweight desktop environment with a visually appealing GUI.

For installation instructions, refer to the MintPPC site. 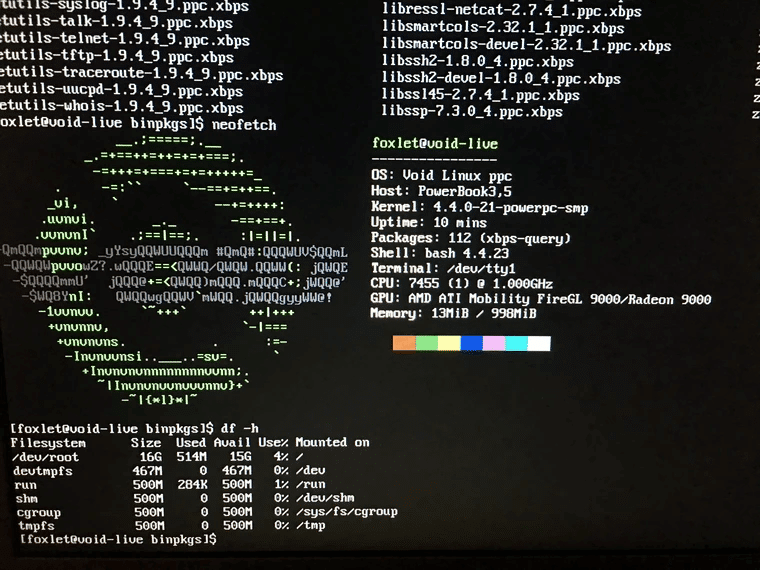 Void Linux PPC is based on the Void Linux distribution and explicitly designed for the PowerPC machines. Although this distribution does not have a GUI, it is a great option because it is lightweight and has wide support for PowerPC machines. It supports 32-bit and 64-bit (both little and big-endian modes) computers. For a comprehensive list of the package coverage and details on the support for each specific platform, refer to Void Linux’s stats page.

These images are available in: 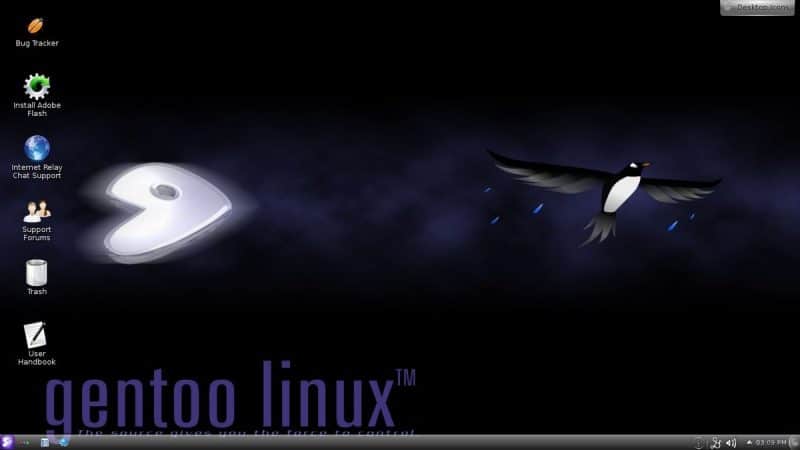 Gentoo Linux is a fast and versatile Linux distribution aimed at developers and network professionals. Gentoo is one of the best-known distributions because of its flexibility; as it can be customized for any application. This flexibility entails a downside for Gentoo. You’ll likely need to build everything from the beginning, requiring you to spend a lot of time for setup and compilation.

Gentoo Linux is one of the best PowerPC Linux distributions because of its wide support for PowerPC computers. It supports both OldWorld and NewWorld Apple machines— Power/PowerPC microprocessors (G3, G4, G5), and Macs with open firmware.

Although it can be difficult to start with Gentoo, there is a good library with PowerPC documentation on Gentoo’s site. Gentoo also provides a bootable live CD. There is currently a 32-bit PPC and a 64-bit (ppc64) architecture release.

Install: The Gentoo’s website provides fantastic documentation on how to install Gentoo/PPC64, along with a live CD for PowerMac G5s. 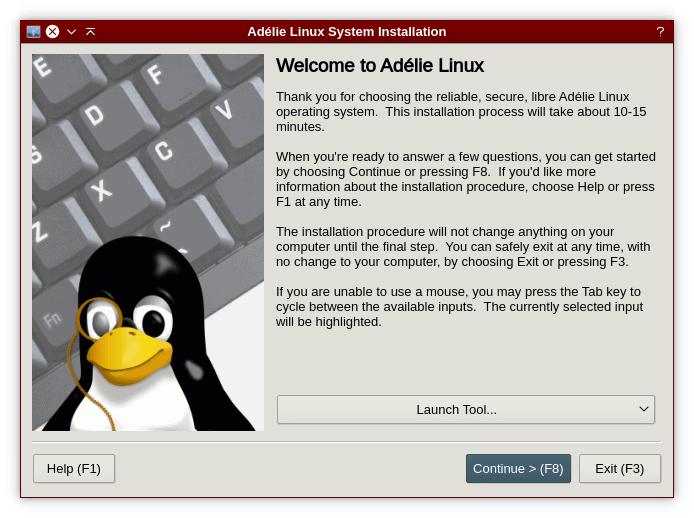 Adélie Linux is a free open-source operating system based on Linux. Adélie aims for a minimal and portable design. Its portability allows compatibility for a wide variety of machines. In fact, Adélie is one of the few Linux distributions that supports a wide range of different CPU architectures including ARM64, PPC, PPC64, PMMX, and x86 (64-bit).

For PowerPC (PPC), Adélie Linux supports 32-bit ppc and 64-bit (ppc64) releases. Adélie Linux (32-bit PowerPC) is an excellent option if you are using a PowerPC G3 processor or G4-based design under 1GHz. Of course, Adélie can also be used with G5s with (64-bit PowerPC). 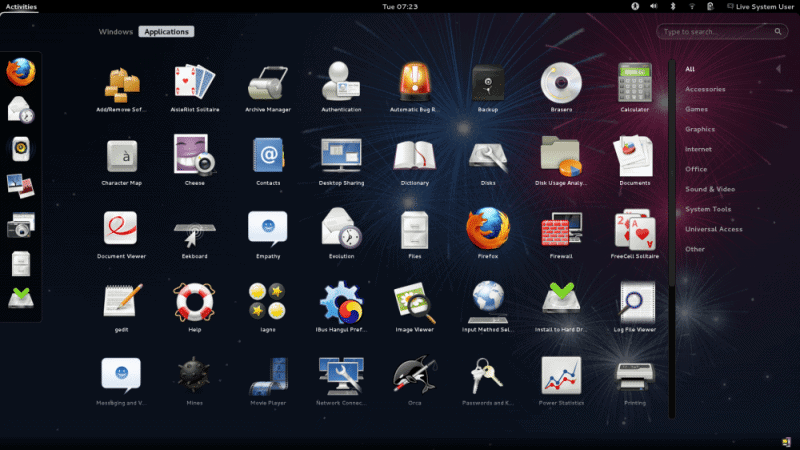 Fedora officially released 32/64-bit PowerPC up until Fedora 12 (F12), from there, PowerPC is a secondary architecture. The last Fedora release with a 32-bit boot image was Fedora 17. After that, only 64-bit machines (G5 or newer) are supported.

Installation: Fedora 12 is good for OldWorld Macs, like PowerPC G3, G4, or later. Version 9 needs a NewWorld Mac. Fedora does not provide any documentation on installation or how to run PowerPC on the Fedora operating system. They do, however, contribute with a comprehensive Fedora PowerPC Wiki, some step-by-step guides, and Fedora PPC mailing lists. 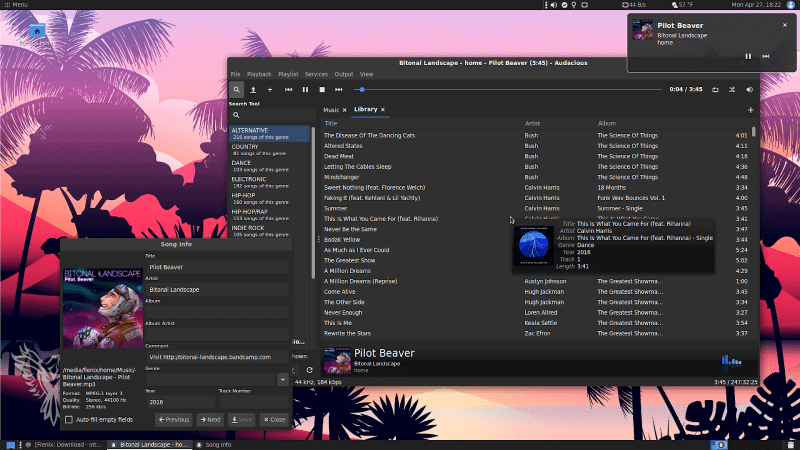 Fienix is a modern Linux distribution based on Debian and designed explicitly for PowerPC machines (default 64-bit kernel). The distribution focuses on the everyday usage of desktops, workstations, and notebooks and attempts to improve the user experience. Fienix is developed by Casey Cullen and supported by the community.

The Fienix disk image can be downloaded from the website. The distribution comes with its repository that allows you to choose the installation. You can connect to the repository and download anything using Synaptic.

The Fienix distribution provides unique applications and customizations. Additionally, it comes with PowerPC bug fixes and performance improvements. It is suitable for more powerful PowerPC machines, like G5s, but could also run in G4s.

Repository: The APT repository, can be accessed at: http://fienix.servehttp.com/repos/fienix/soar/