PowerShell is now a defacto standard for all Windows task automation and configuration management— and for a good reason.

When you pair a PowerShell script to run automatically with the Microsoft Windows Task Scheduler, the opportunities are endless.

You can automatically run any script with a conditional trigger, such as an event, date, and an action, so that you can take your hands off the wheel.

But Powershell can do more than that.

It can influence the way tasks are created.

You can go beyond and create a Powershell script that creates scheduled tasks. 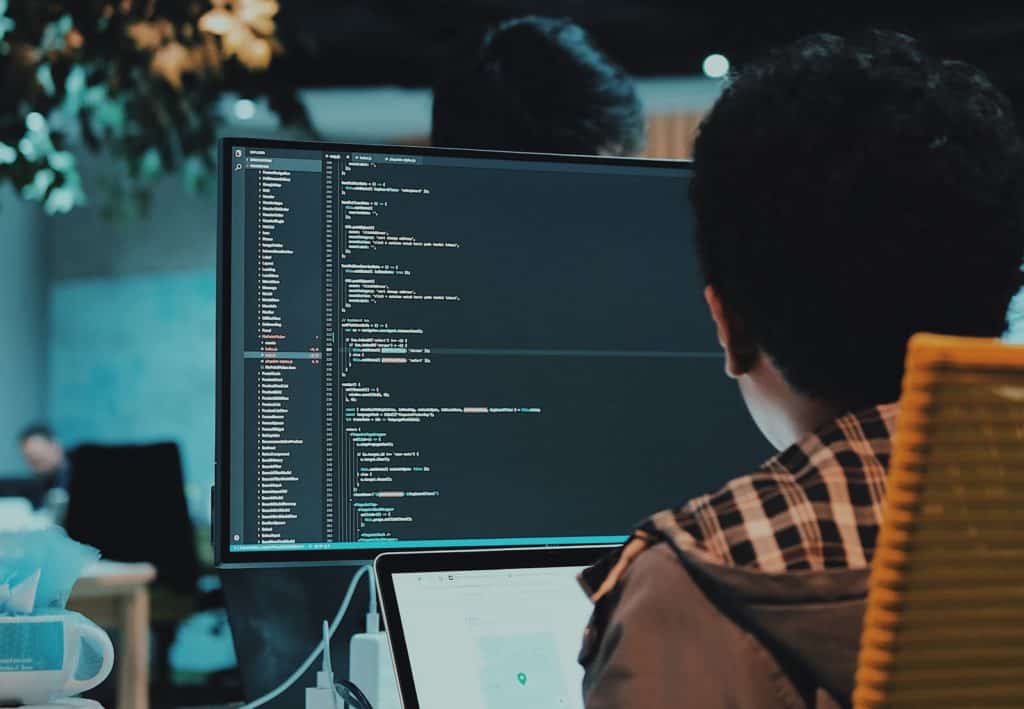 In this post, we’ll go through the process of scheduling the execution of a Powershell script, using two methods, one with the Windows Task Scheduler GUI and the other by using a series of Powershell cmdlets.

The Windows Task Scheduler allows you to craft automated tasks to run on schedule, due to some event, or even influenced by other tasks.

For example, you can set Windows to automatically run specific applications at a schedule and at different time intervals.

You can also set it to display messages on your desktop when a certain threshold is reached.

In this section, we’ll create a task with the Windows Task Scheduler.

Bear in mind that if you assign a particular user account to log on to the computer using the Task Scheduler service, it will need to have permission to run batches.

Windows is likely to show you the message: “This Task Requires That The User Account Specified Has Log On As Batch Job Rights”. So make sure that the user’s right is assigned to the Log on as a batch job. 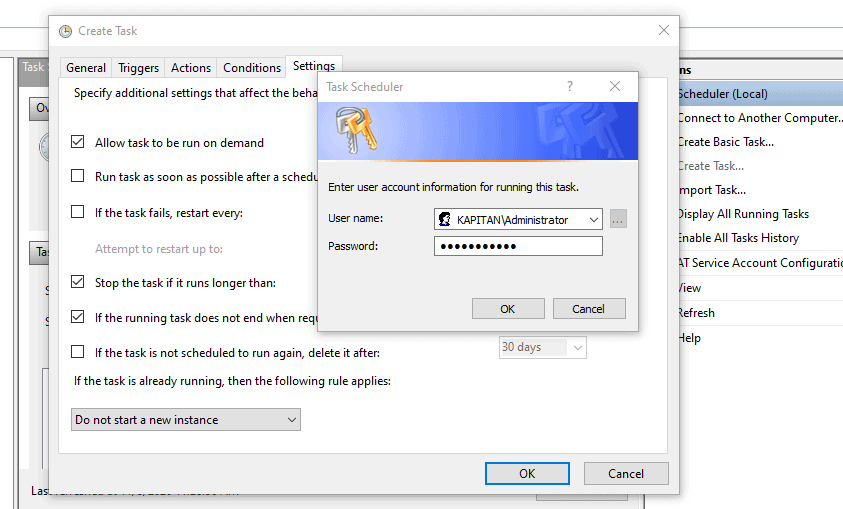 Verifying and Maintaining the Scheduled Tasks

You can now find your freshly created automatic task (with a Powershell script) by going to the Task Scheduler Library. Make sure your task’s status is on Ready. 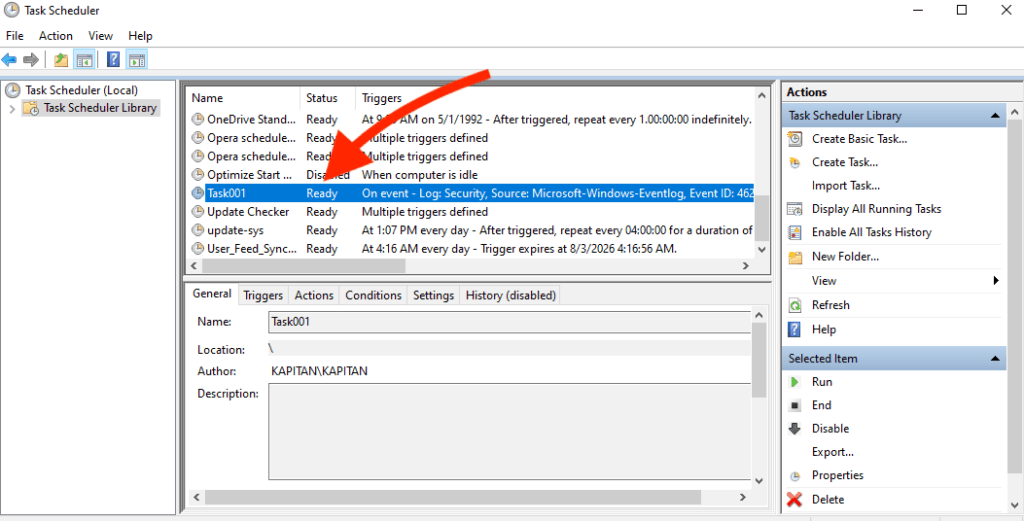 From this library, you can also run tasks on-demand, End (if it is in progress), disable it, export it, or remove it. If you want to edit your task, double click on it.

If the scheduled task is not running, after the trigger and conditions are met, then check the following:

Creating a single task with the Windows Task Scheduler GUI is not that complicated as you previously learned.

But when you have (as a systems admin) to be creating scheduled tasks daily and repeatedly throughout the day, it might be a better idea to automate the very thing that is taking your time: creating tasks.

With help from Powershell scripts, you can create scheduled tasks (that automate PS scripts) more conveniently.

First, to create the tasks easier and not have to write objects one by one from the command line, let’s make sure you have the TaskScheduler module.

If you are using Windows Powershell 2.0 to create the scheduled task, you need to have the TaskScheduler module.

The Powershell 3.0 introduced many new modules and Scheduler Tasks cmdlets, making it much more convenient to create tasks.

Now, let’s create the task and configure its trigger. The New-ScheduledTaskTrigger creates the trigger object for the new scheduled task. Here, you can specify triggers like time, events, and more.

# Determine the Trigger
$trigger= New-ScheduledTaskTrigger –Daily -At 12:00am

Let’s specify the action.
Just as shown before, the parameter refers to the actions to be performed at execution. The New-ScheduledTaskAction represents the actions. The following command opens up PowerShell and runs a specific script.

Save the scheduled task. The line Register-ScheduledTask saves the new task on the local computer. Specify the already created values for trigger and action to associate with the task.
# Specify and save the name of the task
Register-ScheduledTask -TaskName "NewTask-002" -Description "Win Logon Status Reports" -Trigger $trigger -Action $action

Aside from the example above, you can also use other cmdlets, like the New-ScheduledTaskSettingsSet, which as the Task Scheduler GUI, gives you a good number of settings to modify the behavior of the task.

Some of the popular settings are:

One of the disadvantages of using cmdlets, is that you won’t be able to create an event-based trigger as is possible with the MS Task Scheduler GUI.

Creating a single task to run a Powershell script via the Windows Task Scheduler GUI can be a set-it-and-forget-it configuration.

But when you have to configure several tasks every day with the same parameters, the process becomes monotonous.

Thanks to the new availability of Schedule Tasks cmdlets, automated scheduling can be taken to a new level.