At the basic level, a network monitoring tool should keep you informed about the status of the network and devices. They detect issues, notify the manager, and create reports. Paessler PRTG and SCOM are classified as monitoring tools and can do all these basic functionalities.

In this product comparison we’ll review two of the most popular network monitoring tools. We will compare features, their price and highlight their weaknesses and strengths.

We will dive deep into:

Paessler PRTG and SCOM in a Nutshell

PRTG (Paessler Router Traffic Grapher) is a network monitoring software created by German company, Paessler AG, which is a large multinational company with over 100 employees. The first version of PRTG was released on 2003, and they continue developing the product over the years.

PRTG can monitor and categorize network states, such as up-time, bandwidth usage, or storage. It does this by collecting information, with or without an agent, all kind of statistics from network devices, servers, hosts and applications.

SCOM is a data center monitoring system that shows the state, health and performance of computer networks. It provides alerts when availability, configuration, performance, or security problems are identified.

Key Features and Capabilities Breakdown between Paessler PRTG vs SCOM:

Both software are very complete in terms of basic features. But SCOM needs some help from third-party apps to perform tasks. 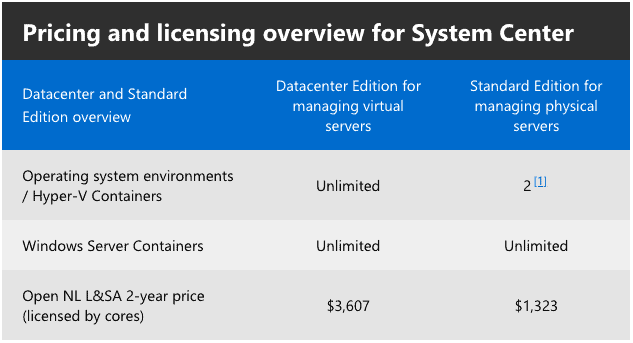 There is no free and unlimited edition of System Center, but you can apply and download an evaluation center.

You can download a System Center 2016 evaluation version for 180 days.

As mentioned before, PRTG uses the number of sensors as unit for licensing. Sensors are monitoring elements within a single device, such as bandwidth, RAM, CPU usage, disk space, etc. For PRTG there can be many monitoring sensors on a single device.

Paessler PRTG has six different priced packages and one 100% free. When you pay for a license, you are paying for the number of monitored sensors (rather than number of devices). For example, if you buy PRTG500, you are allowed to monitor 500 sensors for $1,600 per year.

The picture below shows the license packages with their prices (in USD).

PRTG offers a free version of their product. With PRTG100 you can monitor up to 100 sensors for unlimited time but with limited features. If you liked their product and 100 sensors was not enough to fully test PRTG in your network, you can download a free trial without restrictions for a limited 30 days.

Download a 30-day free trial of PRTG without restrictions.

Strengths & Weaknesses of Each Software Suite:

Pro's and Benefits of SCOM 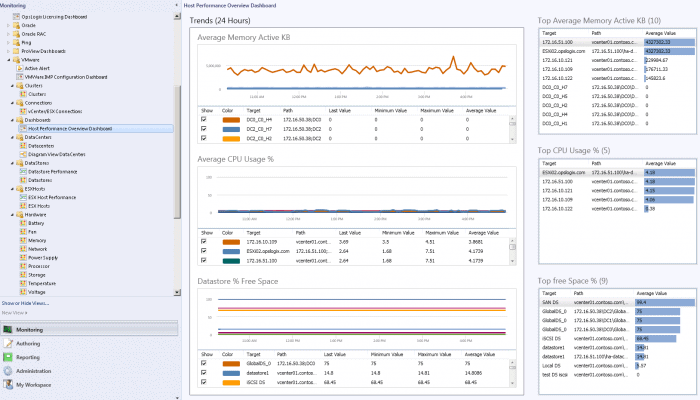 Benefits and Pro's of Paessler PRTG 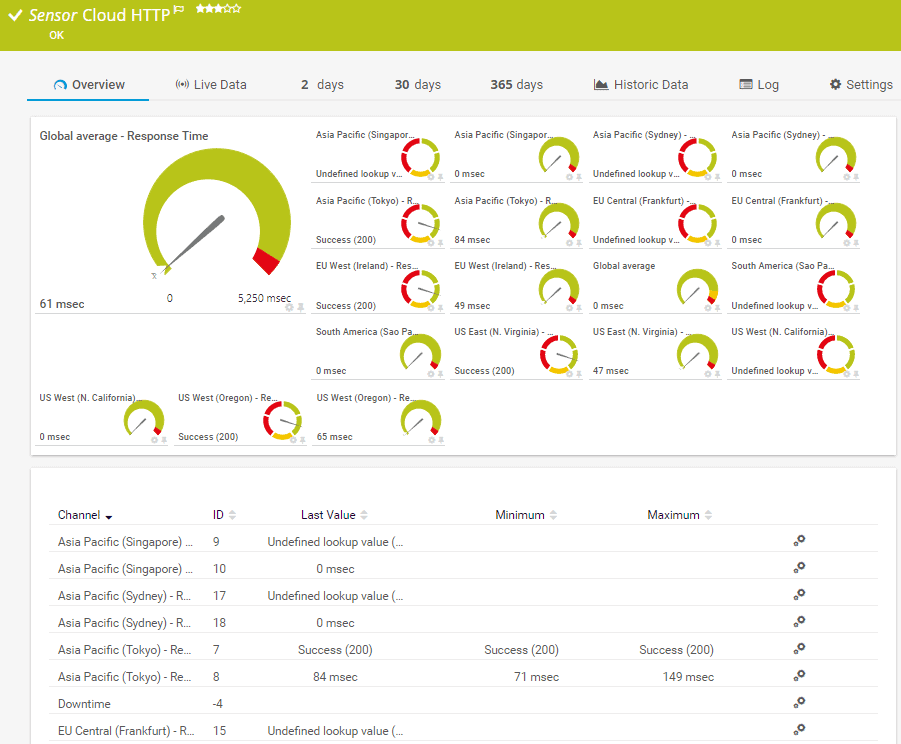 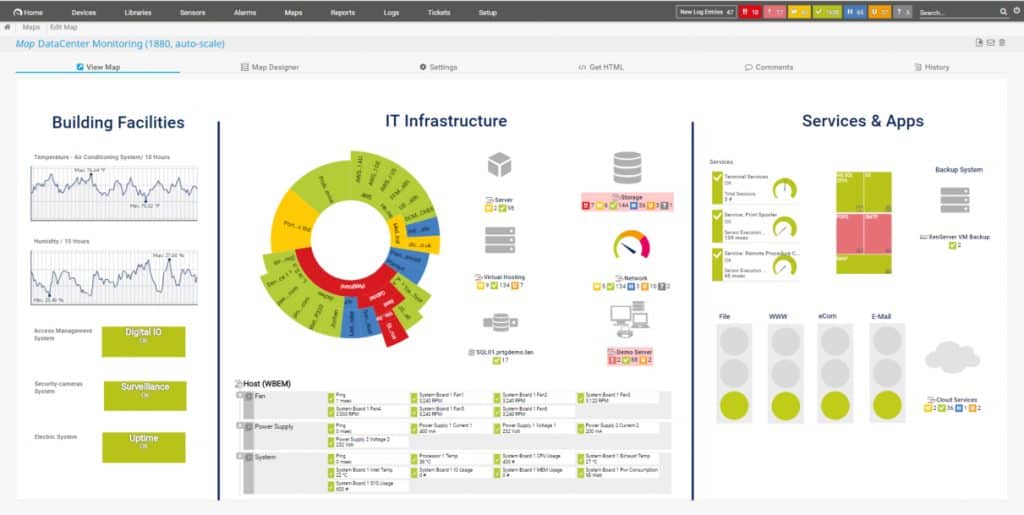 Both SCOM and Paessler PRTG do a great job keeping you informed about the status of the network, devices and infrastructure, and both operate only on a Windows Server, but they are aimed at different types of network.

SCOM works great for large enterprise networks and is perfect for monitoring Windows Systems networks. But SCOM can get really expensive if you decide to run it on small-medium networks.

PRTG works great for small-medium networks, but could find difficulties scaling to entreprise levels. Not because of performance, but because of complexity. The sensors can be difficult to manage in larger networks and the price of the license can increase if you don’t know how to adjust them. The good thing about PRTG is that once you are able to customize the sensors, you will make the cost highly effective.

At a basic level, Paessler PRTG has similar features to SCOM, they detect network health problems and generate alerts. A major disadvantage of SCOM is that the last major update of SCOM was on 2016 so they are lacking some state-of-the-art features.