Buying a wider Internet bandwidth pipe from your ISP or purchasing expensive hardware will allow more data packets to flow freely within your network. But why would you want to spend more money when you probably already have the infrastructure to handle a decent bandwidth?

Maybe all you have to do is unclog those speed bottlenecks?

In this post, we’ll go into detail on how to increase network bandwidth. You’ll learn to troubleshoot and optimize your current network for bandwidth.

What is Network Bandwidth?

So, if bandwidth is the maximum amount of data that your connection can handle at a given time, it seems fair that enlarging the pipe would be the easiest and most reliable way to increase Internet speed.

But before you go out and spend any more money, you need to figure out if your current bandwidth is enough for your demands. And for that, you’ll need testing. 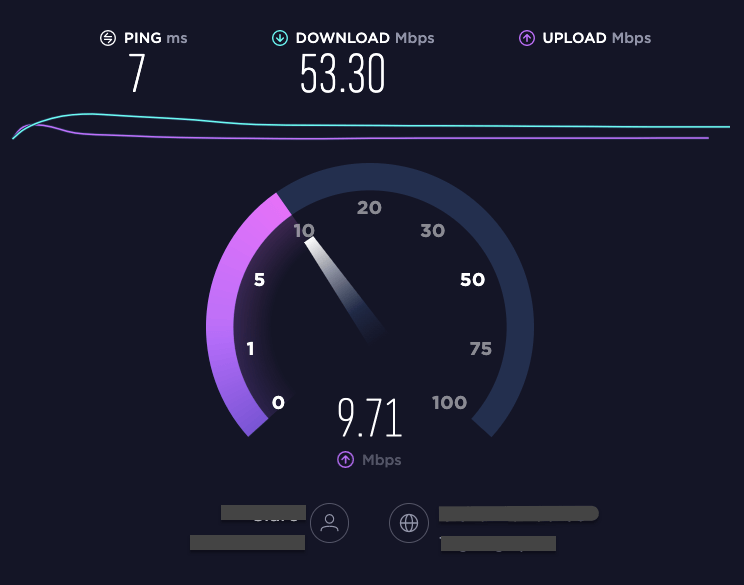 Note 1: Always keep in mind the differences in metrics. Usually, most internet providers advertise their speeds in Mbps, the same as online speed tests results. But some file-sharing or transferring programs show rates in different metrics like KiB/s or MB/s. 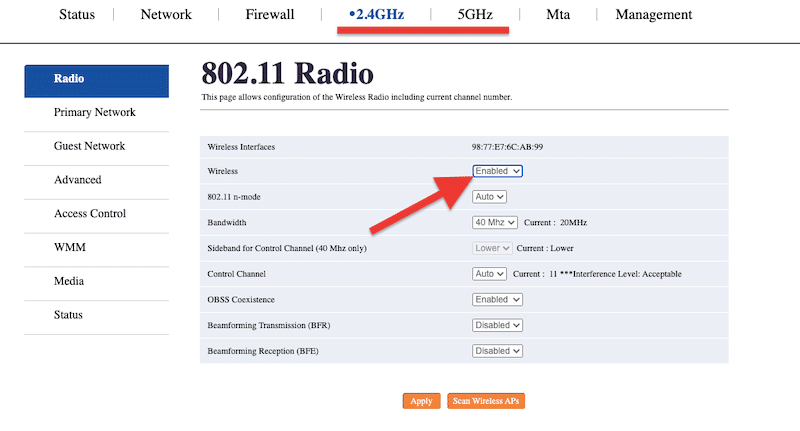 Blame your Network and Discard an ISP’s problem

Note 2: Bandwidth will usually not reach 100% of the advertised speed. But generally, it tops up to 90% or 95%. For instance, as AT&T is advertising a 1000Mbps rate, their download speed is typically up to 940Mbps due to overhead capacity. 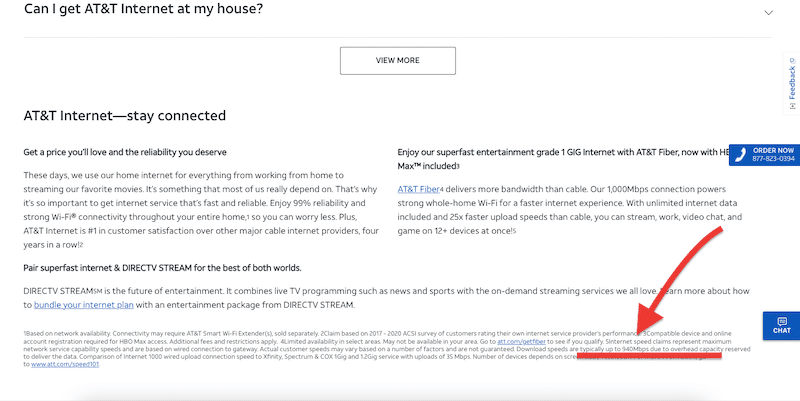 Note 3: Bear in mind traffic patterns. Internet usage has noticeable traffic patterns— people would usually start and stop working at an average time. But at home, the Internet usage patterns will vary. There can be more traffic at midday due to people working at home, videoconferencing at distinct time zones, or higher streaming traffic at night. In addition, consider that ISPs would usually prioritize business class traffic during peak usage times, then allow residential usage. So generally, do not expect 100% Internet speeds if you are using the service at peak Internet usage hours.

Blame your ISP and Discard an Internal Network Problem

How to optimize your current network bandwidth?

So, if you already ruled out any ISP problem, you are getting 90% to 100% bandwidth with the tests above but fail to get a good speed with everyday WiFi usage. What can you do?

How do you make the most of what you already have?

Optimize your Device for Bandwidth

The Internet router (or gateway) simply forwards data from/to your network clients (via wireless or wired). If the client (computer, mobile, or tablet) cannot process the amount of data being received, you will experience slow Internet speeds.

What can you do to optimize your device for Internet speed? 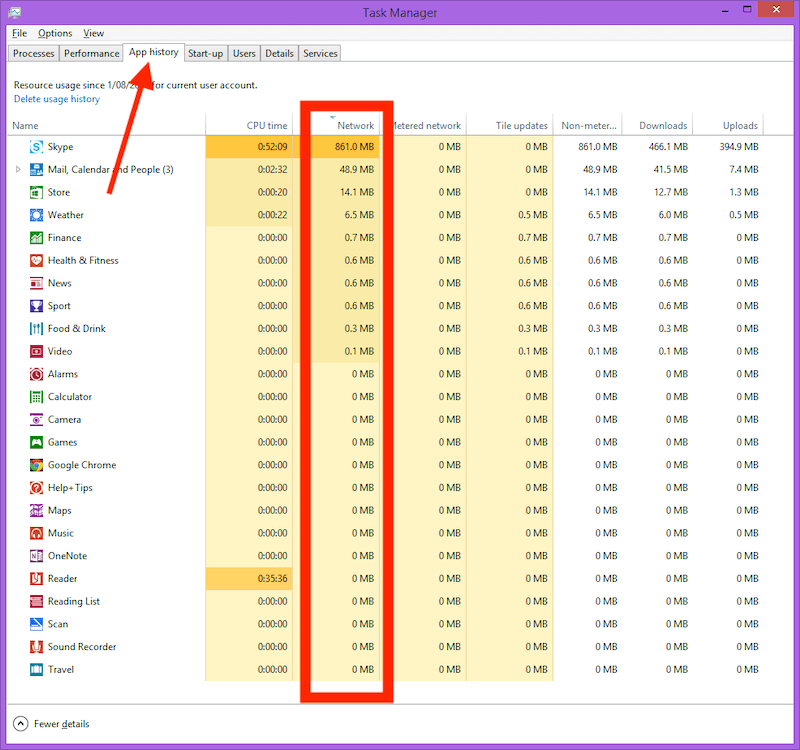 When many clients share the same network, the bandwidth will substantially slow down to near unusable. The Internet bandwidth might not be wide enough to accommodate the traffic from the number of clients, especially when they demand bandwidth-hungry applications like streaming video or gaming. Your bandwidth can also hurt with smart TV applications such as Roku, Android TV, etc. Also, those same clients will consume bandwidth via automatic (scheduled) downloads such as Windows updates or uploaded such as iCloud backups server updates.

What can you do to monitor and control clients? 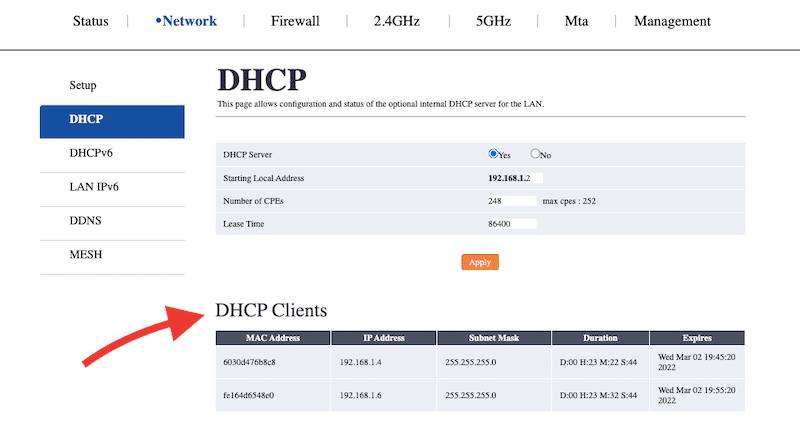 Check and Relocate your Wifi Router

Improving your WiFi bandwidth will help you increase Internet speed. And an excellent place to start is with a good WLAN design. Place your WiFi router in a central and high-up location, far away from metal objects, mirrors, or devices that generate interference like microwave ovens or baby monitors. Also, avoid hiding the router in closets, corners, or small closed concrete spaces. 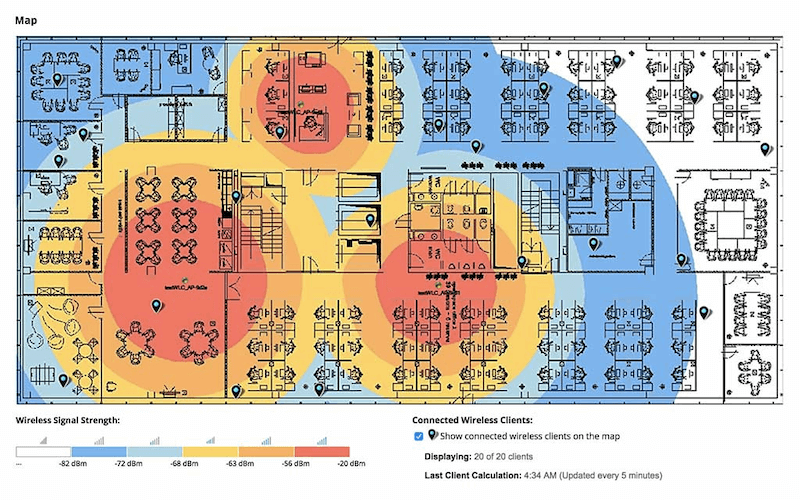 Is it Time to Change that Old WiFi3 Router?

Modern WiFi routers are built to provide enough bandwidth for internal WLANs. So, WiFi bandwidth is usually not the problem for your slow Internet speed, unless you are using an old router.

Shape your Traffic based on QoS

Traffic shaping is a Quality of Service (QoS) technique that allows higher-priority traffic to flow optimally through the pipe, even when the entire connection gets saturated. QoS prioritizes and controls traffic. It can allocate bandwidth to specific services that require more bandwidth by giving them more priority over other services.

For instance, you can prioritize a VoIP call (Zoom) over gaming, torrenting, streaming applications, or any other network traffic. 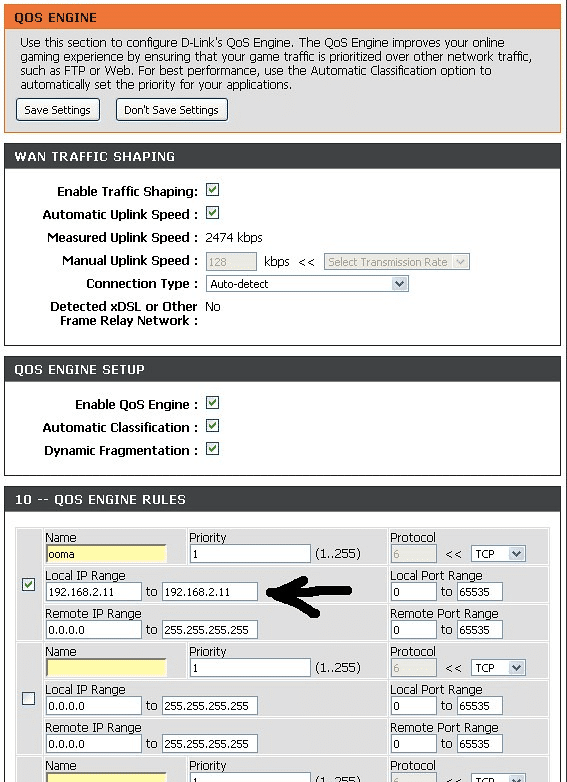 Use a Network Scanning and Bandwidth Monitoring Tool

To help you get into details for optimizing your network easier and faster, you'll need to use third-party tools. Some of these network monitoring tools can give you a clear understanding of your current network traffic and bandwidth and thus identify the necessary steps to free up capacity and improve network bandwidth.

Below are some examples of these Network Scanning and Bandwidth Monitoring tools:

Although VPNs usually add more delay (other than improving) to your Internet speed, they sometimes do help increase network bandwidth by bypassing bandwidth restrictions or throttling.

ISPs use traffic filtering techniques to avoid the “top-talkers”— users consuming a large percentage of their data. They detect traffic such as torrenting, file-sharing, and gaming and limit it using traffic shaping techniques (QoS).

How to avoid bandwidth throttling from ISP?

Use the tips provided in this article or applications such as the SolarWinds Network Bandwidth Analyzer Pack (BAP) which offers a fully functional 30-day free trial to analyze traffic and monitor bandwidth.